René Offersen is recognised as a leading individual within dispute resolution, including for his long-standing experience before the Danish Supreme Court and as an arbitrator.

René Offersen was a member of the ICC International Court of Arbitration in Paris (2015-2021) and is affiliated to the LCIA (London) and VCCA (Lithuania). His arbitration experience spans the Danish Institute of Arbitration, the Danish Building and Construction Arbitration Board, ad hoc arbitration tribunals, the ICC, the SCC (Stockholm) and the FAI (Helsinki).

Since 1993, René Offersen has provided advice on the rules for procurement and has conducted a large number of proceedings involving these rules before the Danish Complaints Board for Public Procurement as well as the Danish courts. He has authored books and academic articles on these rules. Within the fields of IT and telecoms, he also has in-depth specialist knowledge on complex contractual relationships, accumulated from, for example, advising on structured processes, failed IT projects and dispute resolution.

René Offersen has acted in a number of high-profile lawsuits of social significance. He has authored critically acclaimed politico-legal debate books on the so-called Brixtofte case (a white-collar criminal case against a former Danish mayor and minister) and the so-called Cold War case (a Supreme Court libel action). Generally, René Offersen is keen to engage in the debate on politics and the law through articles and as a speaker.

René Offersen is praised by sources for his litigation skills and has experience acting on behalf of PE funds and private companies on arbitrations, often involving cross-border elements.
Chambers 2019
Menu 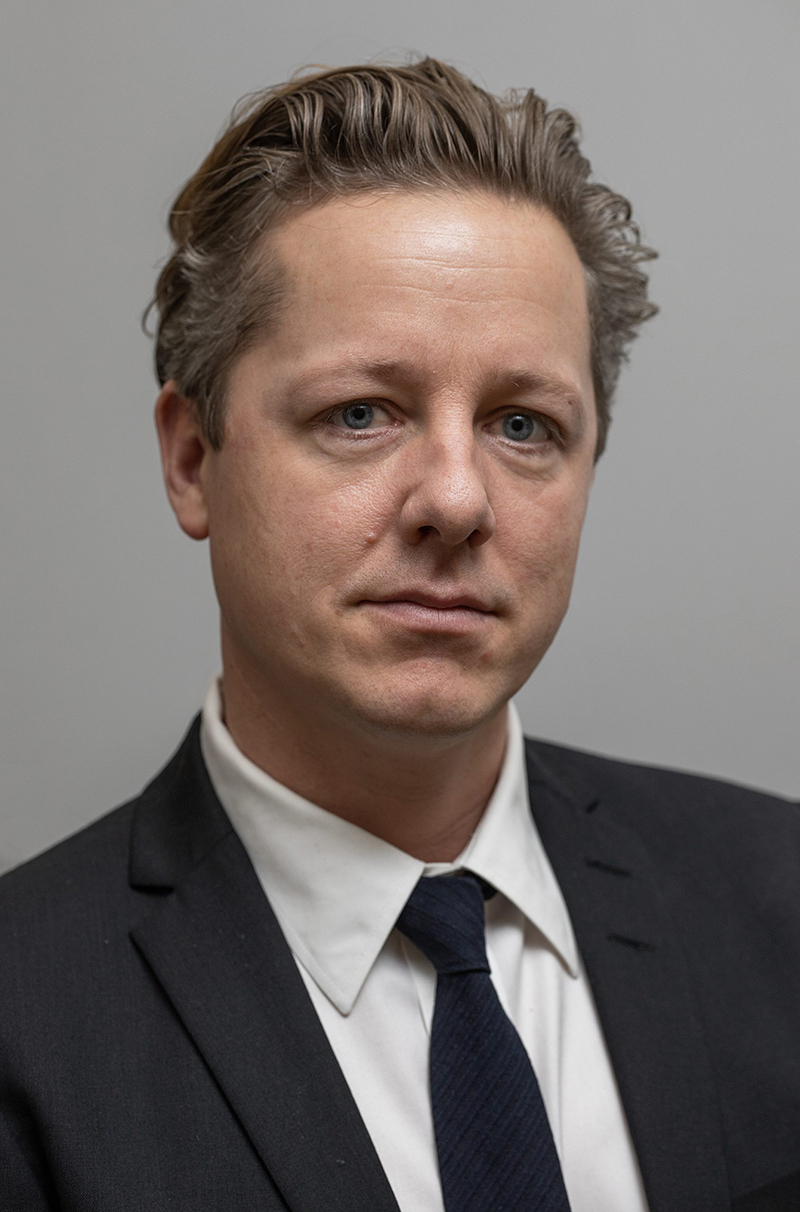 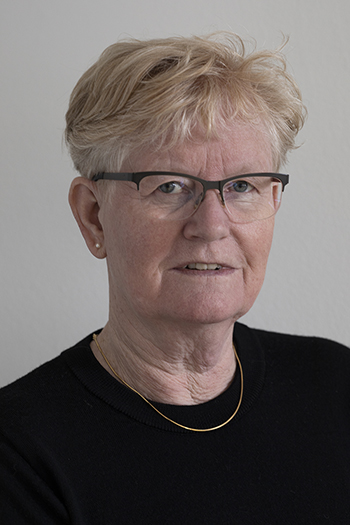 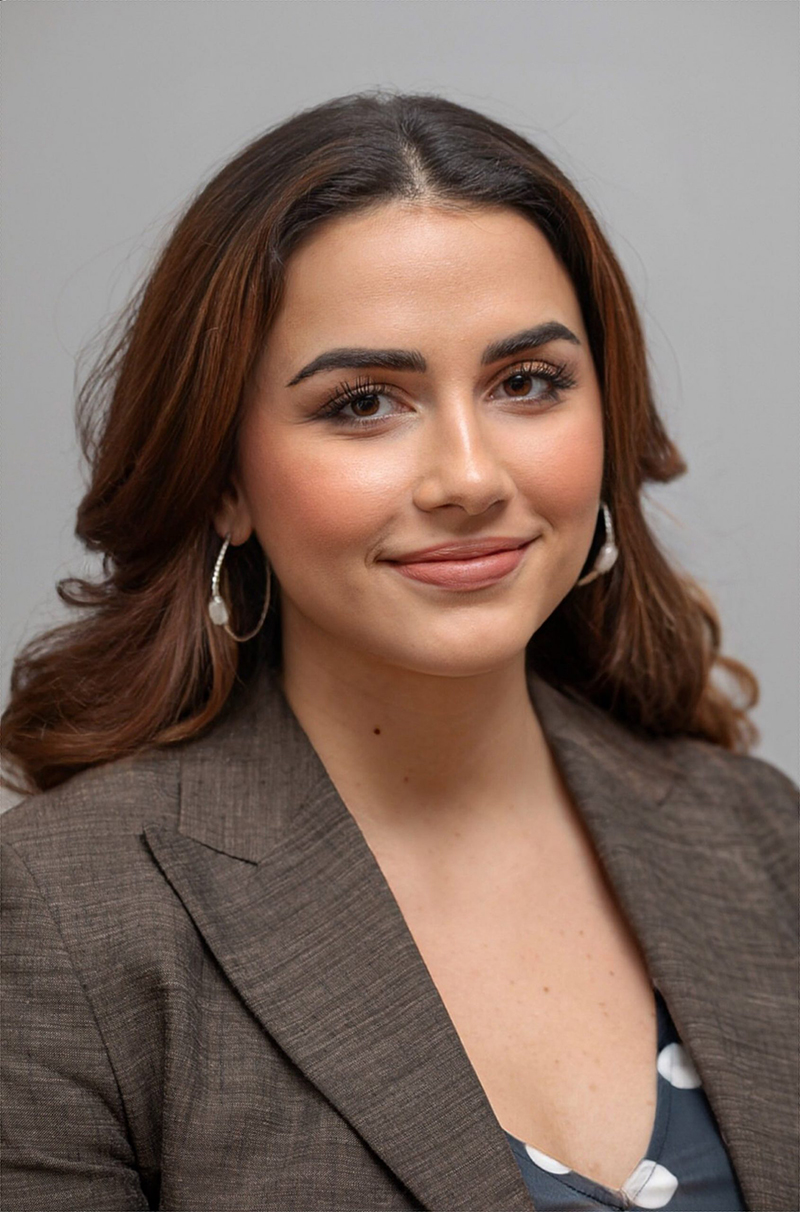 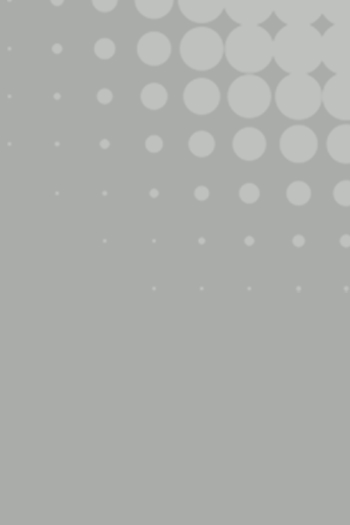