This expertise covers both domestic and international arbitration. Danish arbitration culture still differs from international culture in many ways, but the difference is continually lessening.

As chair of the ICC Denmark Committee on Arbitration and ADR, René Offersen is co-chair at Copenhagen Arbitration Day, which attracts almost two hundred settlement profiles from both Denmark and abroad. He shares co-responsibility for the international module on the Danish Arbitration and Norwegian Advocates joint arbitration training programme for judges, which is being held in Paris. 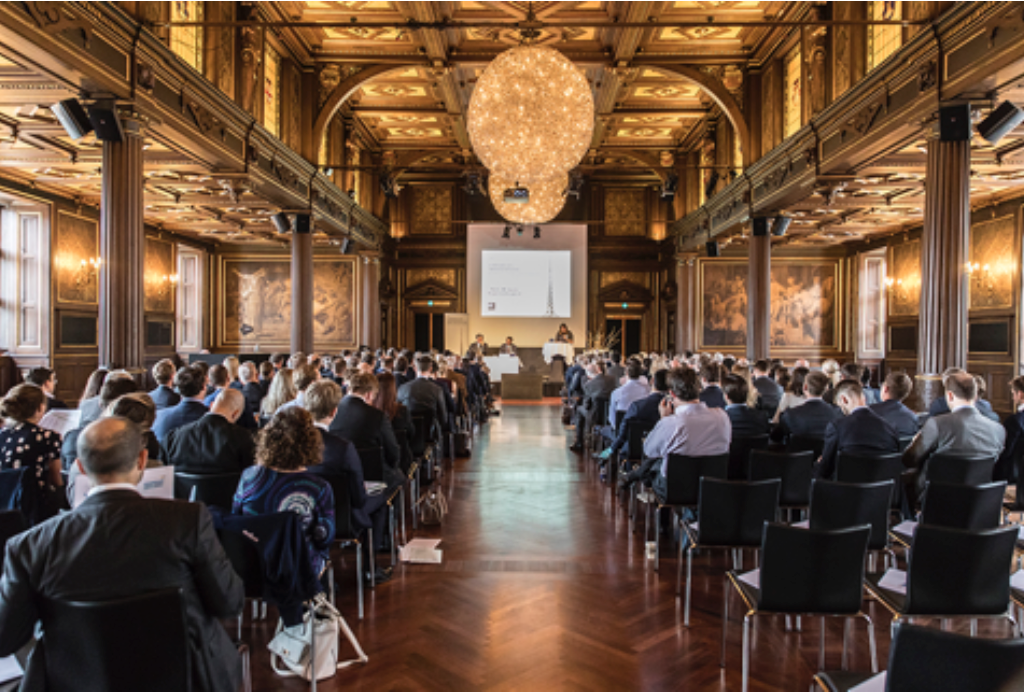 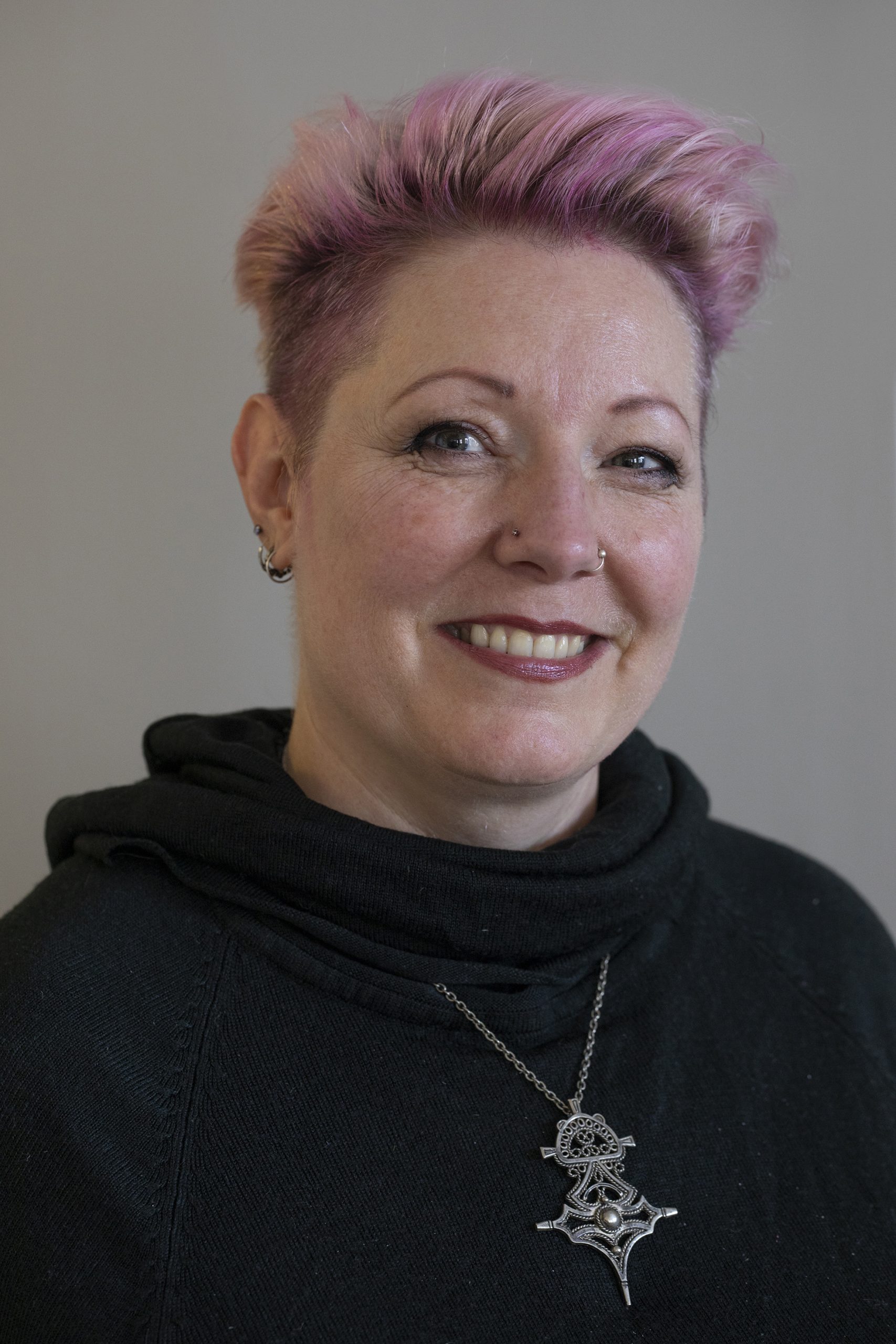 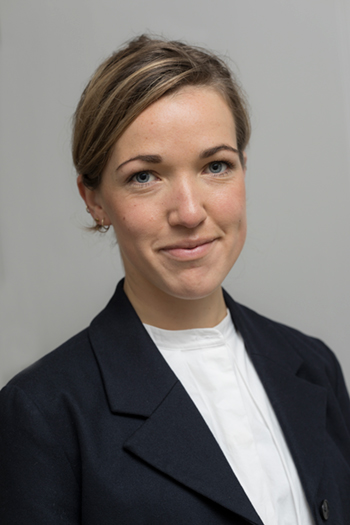